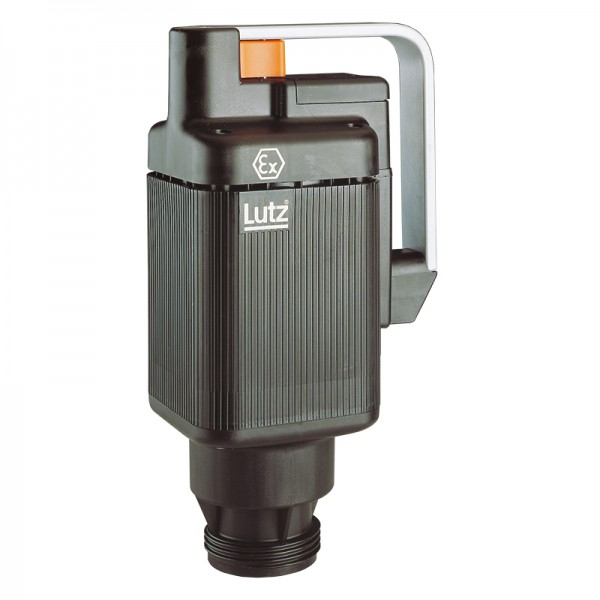 Here too: Twice as good
The double-walled housing is made of aluminium on the inside and an acid-resistant and non-conductive special plastic on the outside. This prevents corrosive vapours from penetrating into the engine interior. The air flow for engine cooling is conducted between the double-walled housing.

No fear of tension
All motors of the ME II series have a protective conductor connection. A double insulation is fitted between the live parts and the touchable outer surface of the motor and the pumping station. This guarantees protection against discharge sparks when establishing equipotential bonding, especially in hazardous areas.